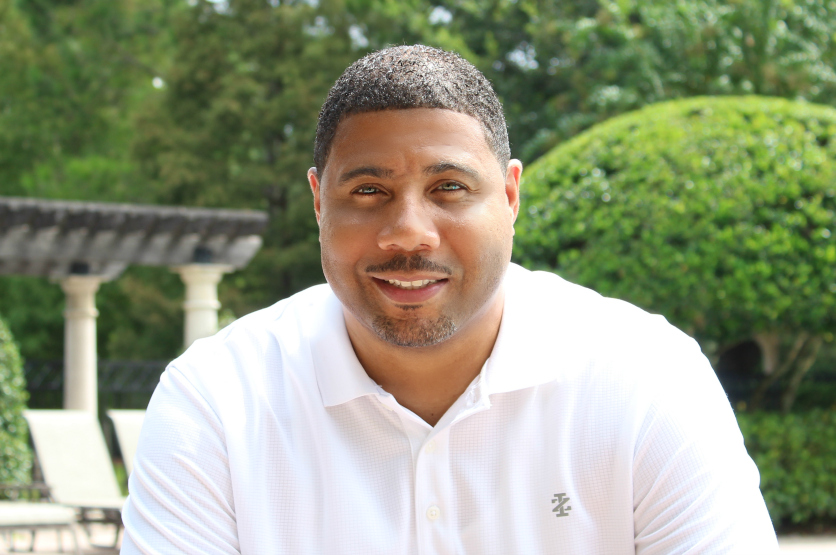 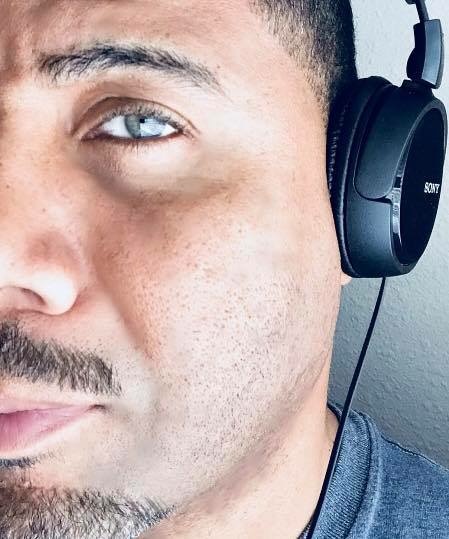 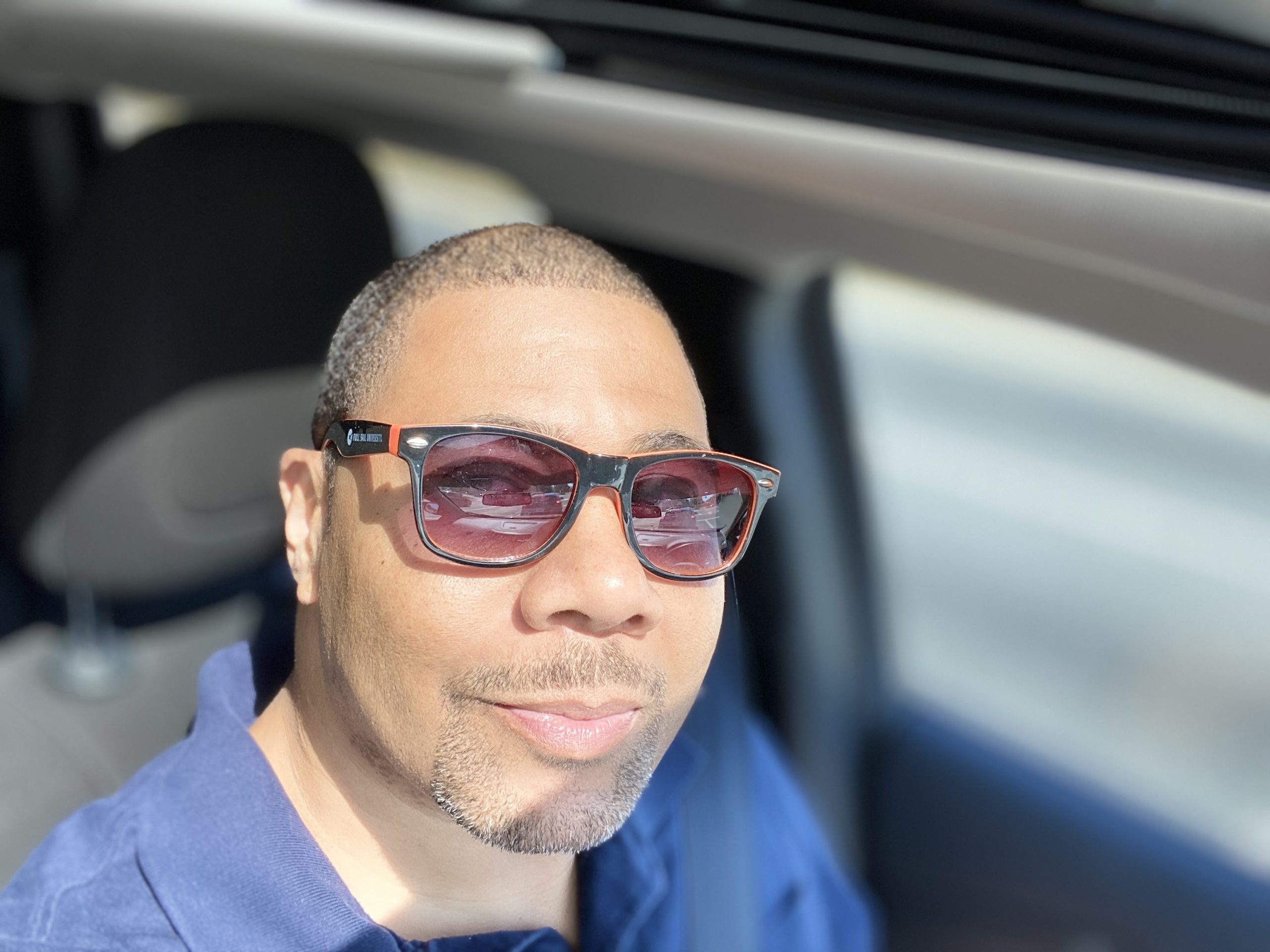 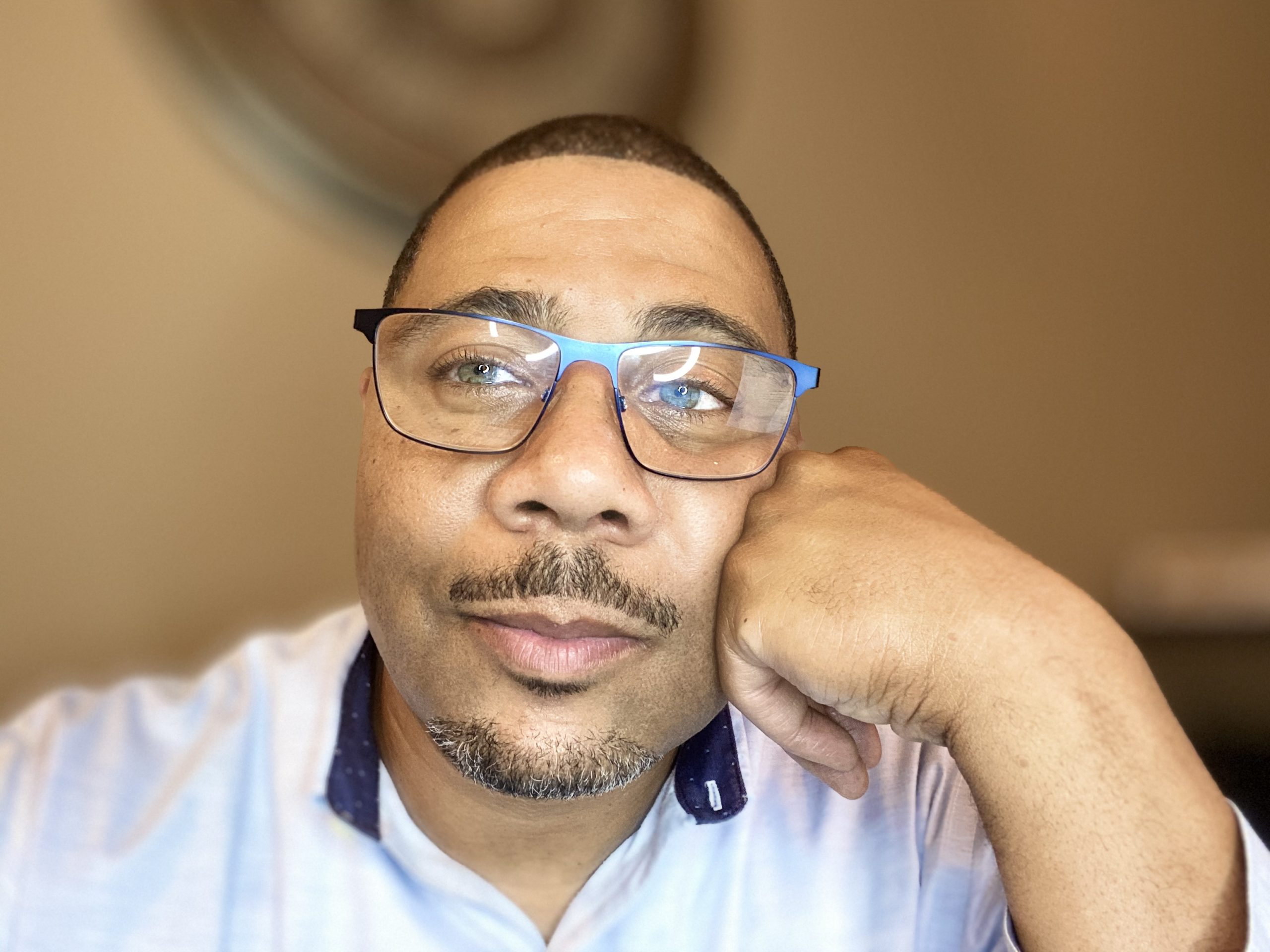 Right-click to save the above picture for promo.

Click here for the Dropbox Link of all images and logos.

Gene Culver is the CEO of SongwritersAndProducers.com, a firm focused on sync licensing and A&R placements. He runs the Music Industry Listening Session which is a multi-panel music conference designed to network music producers, songwriters, filmmakers, A&R, and, music supervisors. His panelist and attendees have had placements on OWN, NBC, CBS, Netflix,  ESPN and host of other major networks and films.

He also owns DrizzleFilms.com which specializes in converting books to film with a team of producers, writers, cinematographers, and a finance team as well as a pitch team to help get your films placed.

Currently in the works are a few TV and film placements which keeps him searching for songwriters and producers, indie talent, and music creators.

Gene has partnered with a host of websites including National Independent Filmmakers, a site for indie filmmakers and idea creators to connect and option films.

As a former manager and marketing rep for multiple indie artists, this is the ideal person for managing music and music catalogs. 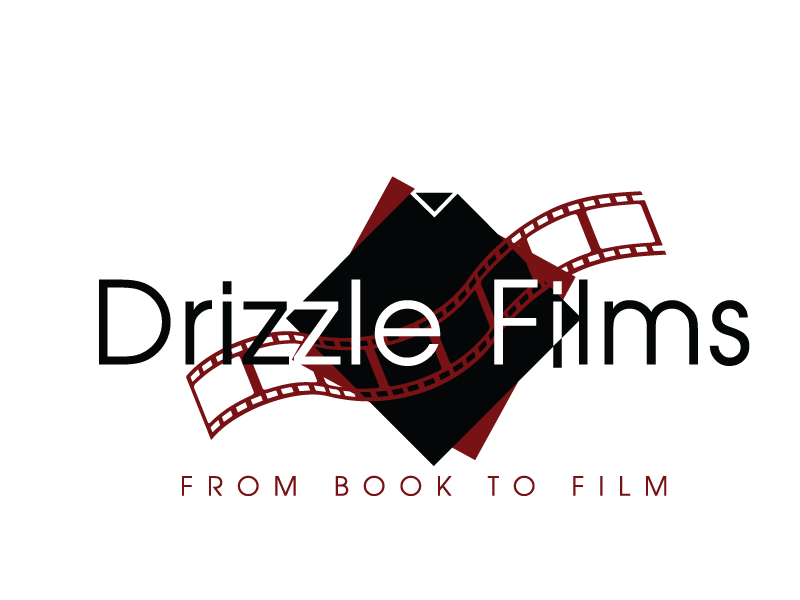