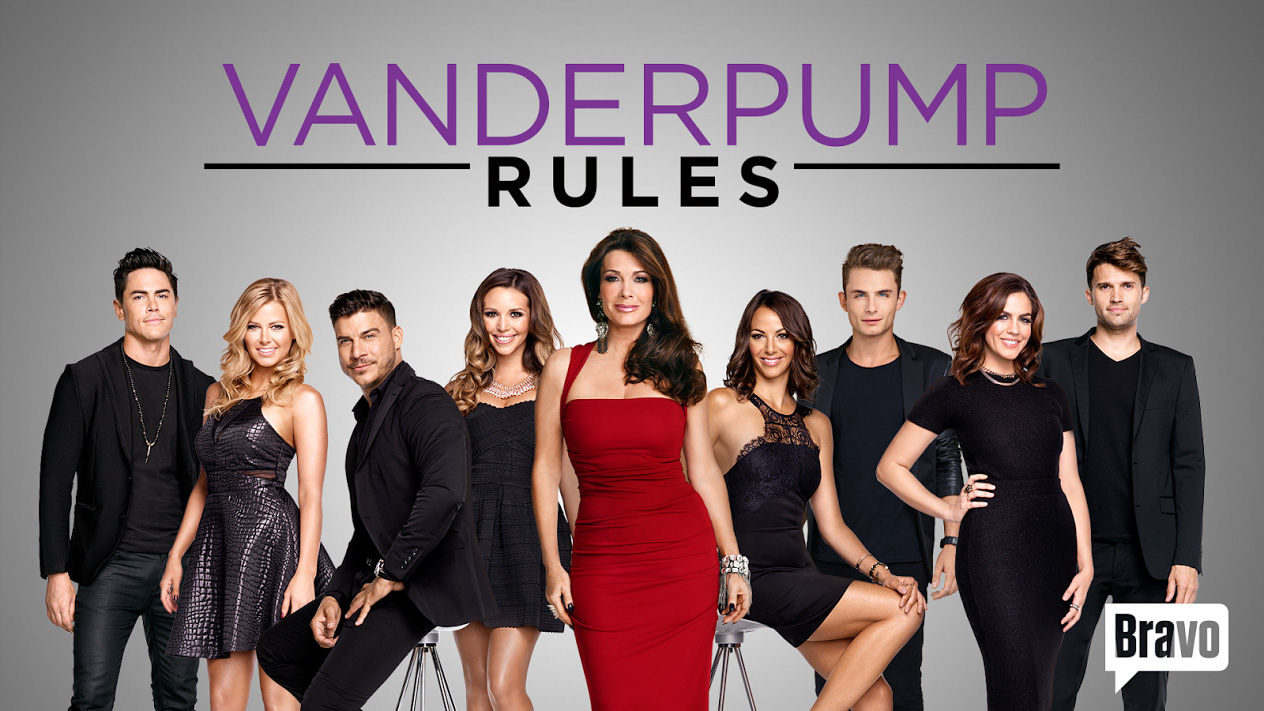 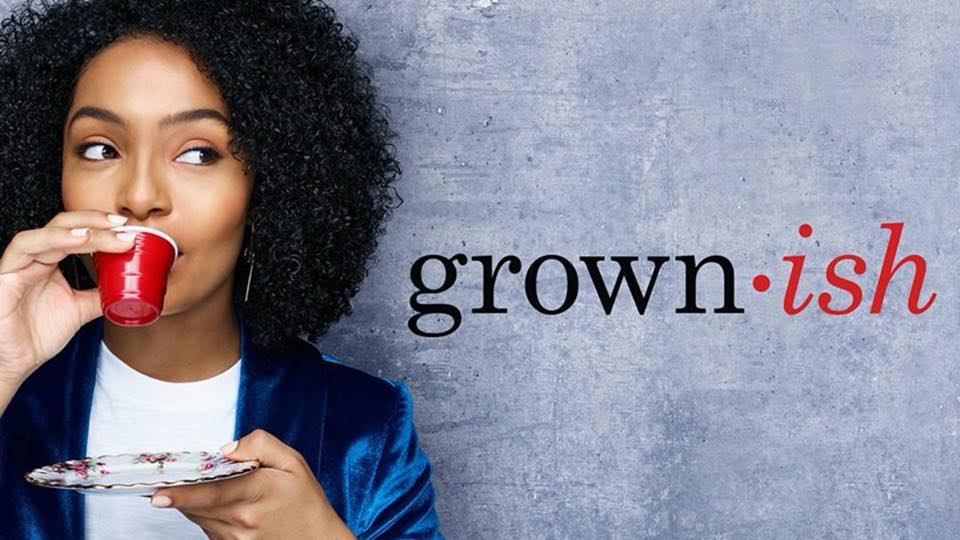 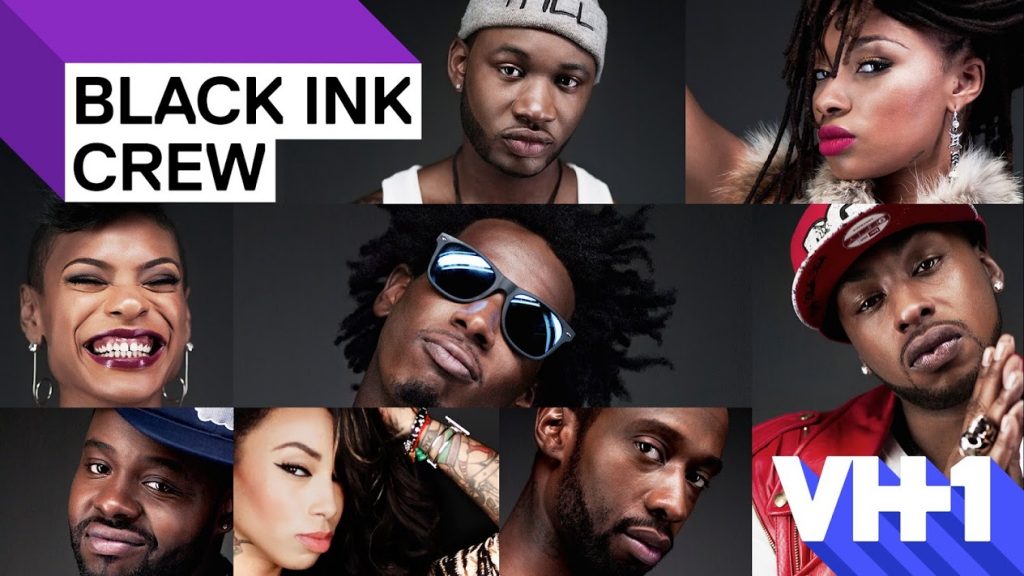 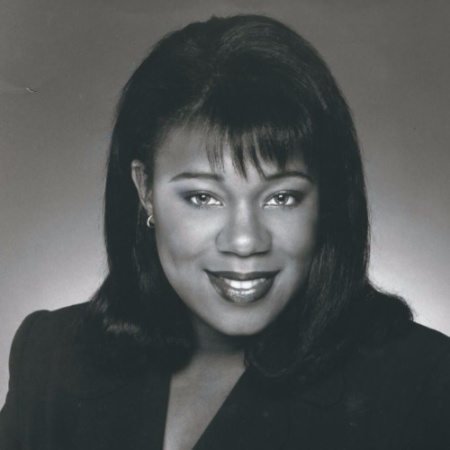 - Apply for the session -
Complete the register below so we can approve your music and send you a coupon for $100 off to attend a session. Once approved, you will receive a coupon for payment.

Our experienced, driven and talented team of music professionals creates all genres and styles of music. Though urban music is our specialty, Meshach Media can provide everything from cutting-edge custom themes to skillfully crafted production music, and everything in between.

• Manage the Evaluation and Selection of live action and voice over talent for shows such as the TMNT, SpongeBob SquarePants and the Dora The Explorer series.

• Independent placements on hit networks such as HBO, Oxygen, CW, Nickelodeon, MTV as well as indie films in the Tribeca Film Festival, commercials and sporting events.

• Williams provides the Sync Licensing Industry with state of the art creativity in new Digital Marketing and Monetization Techniques, which can often turn competitors into clients. All Artists in the expanding 2000+ catalog write and perform on every level with an mosaic of musical styles from Rock, Pop, R&B/Soul, Country, EDM, Techno, Reggae, Salsa, Samba, Soca, Hip Hop, Broadway Musical and World Beat Music.

Kim Williams lives by the motto, "Those who don't think outside the box, stay in the box." It is that credo that led this Cleveland, OH native to pursue a career as an artist manager, music publisher & sync licensing manager representing all genres of singer-songwriters, producers, and composers for TV, film, advertising & all multimedia. With over 15 years in the music industry, Kim has worked directly on the startup marketing campaigns for Kid Rock, Jewel, Missy Elliot and Michelle Williams (Destiny’s Child) at various labels such as Atlantic Records, Elektra Records, and Sony Music. Kim eventually moved into the Digital and Entertainment space handling talent, licensing and consumer product placement for Viacom Media Networks, MTV & Nickelodeon in original programming. Finding her true calling as an artist developer, prompted Williams to create OMC Music Group. There she utilized her skill for cultivating and educating independent artists to take control of their own careers while guiding their sync and licensing activities. As an independent consultant for Smash Coast Music and VP of Sync Licensing for Meshach Media (both based in LA), Kim brings her fire and passion back to Cleveland to create placements and licensing opportunities by pulling from her extensive background and relationships in management, publishing, music media licensing. 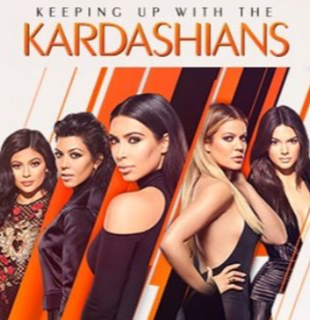 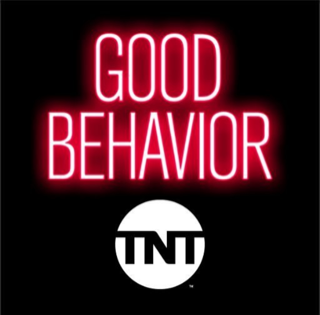 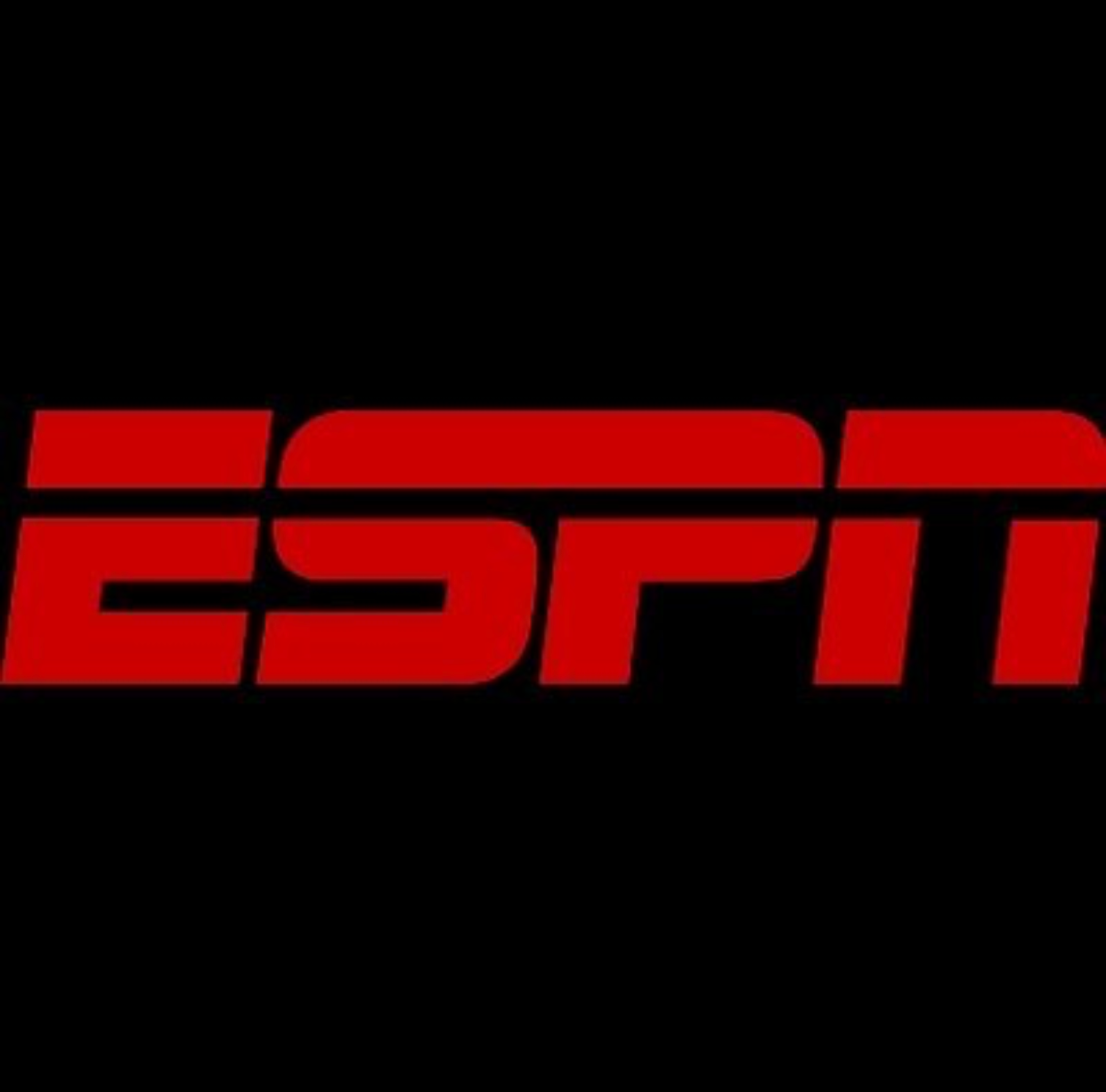 “Those who don't think outside the box, stay in the box.” - K. Williams

This page does content sponsor and affiliate links to sponsors